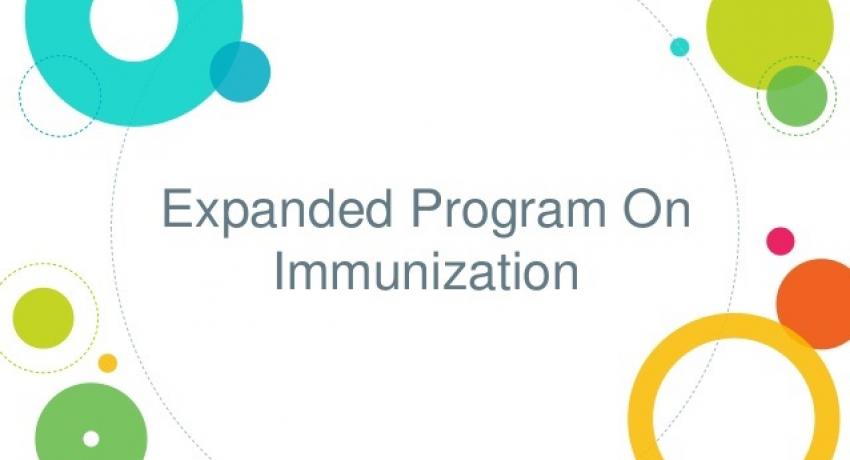 Immunization program is one of the most cost-effective health interventions, with proven strategies to reach the most hard-to-reach and vulnerable populations. Measurable achievements in terms of reducing morbidity and mortality associated with vaccine preventable diseases (VPDs) have been documented since the national immunization program was commenced in Ethiopia since 1980 G.C. With progressive introduction of new and under used vaccines, there has been remarkable achievements in reducing morbidity and mortality from vaccine preventable diseases and the total antigens in the routine immunization program has currently reached to twelve. The country has established National Immunization Technical Advisory Group (NITAG), which is an independent body of experts to guide the program in the area of vaccine and vaccination. The Interagency Coordination Committee (ICC) has been in place for a long time and is instrumental in coordination and major decisions that were able to support partner coordination on EPI. The immunization taskforce and its technical sub working groups’ implements activities in line with the approved plan.

In 2007, Hemophilus influenza typeb (Hib) and Hepatitis B (Hep B) vaccines in combination with DTP as pentavalent combination (DTP‐Hib‐Hep B) introduced as part of routine immunization program. Likewise, PCV‐10 (Pneumococcal Conjugate Vaccine with 10 Serova lent) and Rotavirus vaccines introduced in the national immunization program in 2011 and 2013 respectively. Inactivated Polio Vaccine (IPV) was introduced in 2015 in preparation for the switch from the trivalent Oral Polio Vaccine (tOPV) to the bivalent Oral Polio vaccine (bOPV) which took place in April 2016. With the intention to scale up HPV vaccine national introduction to girls aged 9 years old as routine cohort, a two years’ demonstration project has been completed by mid-2017. In 2018, the country was able to expand the immunization service by introducing new vaccines into the country RI program that increased the number of antigens from 10 to 12. The two new vaccines were added to the routine program against Human Papilloma Virus (HPV) targeting 14-year-old girls and the second dose of measles vaccine (MCV2) at 15 months of age. An integrated HPV and MCV2 PIE (Post Introduction Evaluation) was also done to evaluate their impact on the immunization programme. As of January 2020, TT vaccine was replaced by Td with the rationale behind that Td vaccine provides dual protection for both tetanus and diphtheria and brings no significant programmatic impact of TT to Td replacement on the immunization program. In June 2020, a successful follow-up national measles supplemental immunization activity was conducted for 9-59 months old children in the middle of rising period of COVID-19 pandemic. During this period higher level consultations and decisions were made with policy makers and other stakeholders and wholesome preventive measures for COVID-19 were undertaken at all levels. Switch from two doses Pneumococcal conjugate vaccine (PCV 10) to four doses of PCV 13 vial is being undertaken as of the third quarter of 2020.

Guided by the risk assessment and to eliminate Meningitis A, Ethiopia has done the catch-up Meningitis A supplemental immunization activities in 3 phases from 2013-2015. However, it is yet to include Men A in the RI program. The Yellow Fever (YF) risk assessment has been conducted and has identified risk areas that require the introduction of the YF vaccine in the future.

The Vaccine preventable disease surveillance is coordinated by the Public Health Emergency management team located at the Ethiopian Public Health Institute and works in collaboration and coordination with the National Immunization Program. No indigenous case of poliovirus has been reported since 2014, and the country met the polio free certification standard in 2017. However the country has had repeated importations and local cases of circulating vaccine derived poliovirus (cVDPV) where appropriate response contained the outbreaks. Total of 30 polio cases of which 27 cVDPV (Circulating Vaccine Derived Polio Virus) and 3 VDPV cases were reported from three regions between 2019 through 2020.

The accelerated measles control strategies have been implemented since 2005 in phased manner with catch up SIAs and follow up SIAs.  Measles outbreaks have been recurrent and investigations indicated main reasons to be: un-reached with vaccine resulting in the accumulation of large  number of susceptible children, problems with vaccine supply, storage and use; and measles vaccination for  older age groups that are not targeted with follow up Measles SIAs.

Risk assessments have been used to document disease burden of Yellow fever (following the outbreak of 2010) and Men A and to identify at risk areas which guided the decision for introduction of YF and Men A vaccines.

Ethiopia has established sentinel surveillance for Rotavirus and Pediatric Bacterial Meningitis from which results have been used to document disease burden prior to the introduction of the vaccines and used to monitor the impact of post introduction. 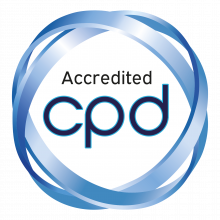 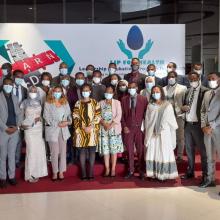 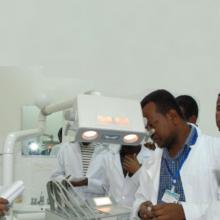 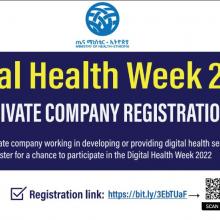 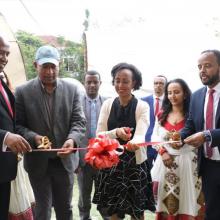 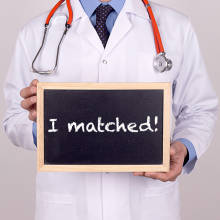 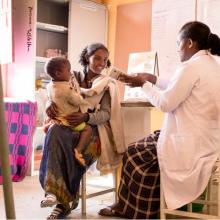